"Open Society" and "The West": Imperialist Apparatus or Decolonizing Tool? 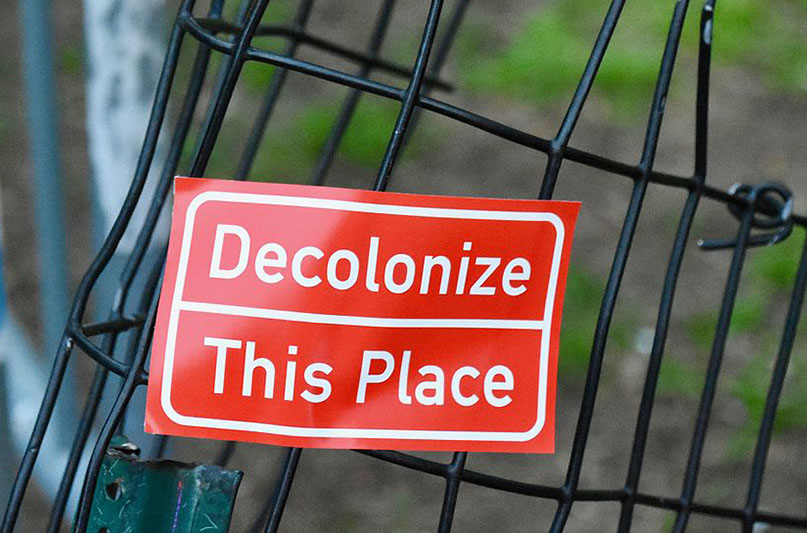 In May, the newly created Open Society Research Platform (OSRP), held a talk on “Does Open Society Travel Beyond the West?”– the first in a series addressing the concept of “open society.”

One underexplored aspect of "open society" is the question of whether it “travels beyond the West.” Advocates of open society often confront criticism that this “Western” concept must not be imposed on “non-Western” societies that have different traditions and value systems. Taking this counter-argument very seriously, the workshop sought to explore if the concept of “open society” is indeed haunted by the spectre of Western neo-imperialism or if it has the potential to be a powerful tool in decolonial struggles. Might “open society” even pave the way for the development of a decolonized, truly global universalism?

Unsurprisingly, the panelists had diverging views on these questions and, more generally, on any potential of “open society.” On the most basic level, all three presenters agreed that as an aspirational category, political philosopher Karl Popper’s juxtaposition of “closed” and “open” societies prompts the question of how concepts like “open society” circulate and are translated into specific contexts. One panelist warned that if we do not pay attention to these processes of circulation and translation, the value of political and philosophical concepts will remain limited, and can easily become a tool of exploitation and domination.

Nonetheless, at least one panelist saw considerable potential in employing the concept of “open society” in the quest to decolonize. Since a colonial society is by definition a closed society, a truly open society would reflexively address structures of subjugation and exploitation. A more sceptical presenter argued that the key elements of an open society – democracy, rationality, and individualism – have served as tools of colonial domination in the past. Instead, they said, solidarity and unobscured social conflict were actually more beneficial in advancing social justice.

While some speakers were highly critical of the concept of “open society,” they did not suggest jettisoning it altogether. Rather, they stressed the importance of remaining cognizant of the frequent historical abuses of philosophical and political concepts that have made them tools of colonial domination and exploitation. Thus, the underlying risks and dangers of the concept of “open society” should primarily be approached as historical and not philosophical questions.

Two panelists argued that the very question “does open society travel beyond the West?” is itself reminiscent of the European colonial project because it takes the largely imaginary concept of “the West” as its point of departure and main focus. This argument was rejected by the discussant, who said that the question instead expresses an awareness of the potential limitations of open society, challenging its assumed universality and thus confronting colonial logic. There was broad agreement that many of the fundamental values associated with the concept of “open society” (diversity, plurality, toleration) could be found in societies around the world and that such values are certainly not limited to so-called “Western” societies.

While OSRP’s first workshop encompassed a wide range of critical exchanges, it made clear that OSUN is the ideal platform for examining such questions. Ideally, the workshop served as a fruitful jumping-off point for further conversation within and beyond OSUN.

Read about the second discussion in the series, “Conflict and Polarization in Open Societies,” here.