Conflict and Polarization: Open Societies and the Contemporary Crisis of Democracy 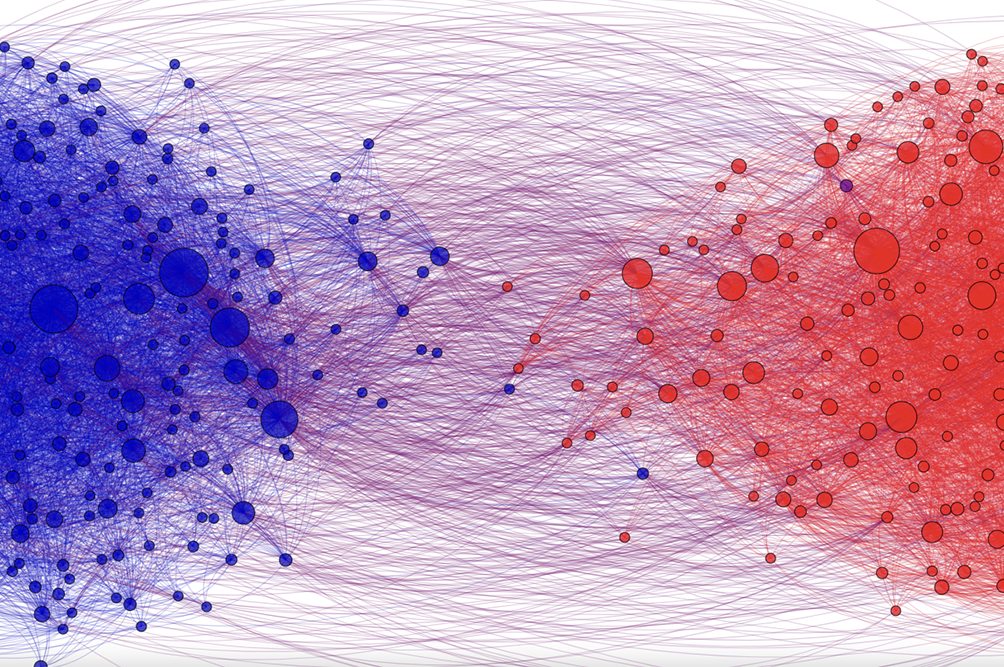 The discussion used as its starting point the critical argument that the concept of “open society” does not actually allow for social conflict and transformative change, thus making it unclear how the idea of “open society” can contribute meaningfully to social justice. While open societies are inextricably linked to the existence of legitimate spaces for dissenting voices, controversial opinions, and the clash of different worldviews, the talk wrestled with the paradoxical fact that open societies also depend on political stability, social solidarity, and respect for democratic institutions.

Panelists examined the role of conflict and polarization in open societies and asked whether they provided existential threats or productive and progressive phenomena in such societies. They also asked if a reengagement with the concept of “open society” might help to assess conflict and polarization and their role in what is often called the “contemporary crisis of democracy.”

Each panelist approached these questions from rather different perspectives but there was broad agreement on two fundamental points: while conflict and polarization are inevitable phenomena within open societies, they can also be destructive and dangerous. Speakers expressed that the challenge, in both theory and practice, is to distinguish between productive and destructive forms of conflict. Apart from agreement on these basic points, they diverged on the drivers behind conflict and polarization.

One speaker portrayed economic inequality as the root cause of democratic backsliding. Throughout Europe, citizens have been disillusioned with politics, disappointed with its unwillingness to tackle rampant material inequality, and have, as a result, turned away from political participation. The major task, then, of an open society is to confront the problem of economic inequality and to defend open societies against those with power, while welcoming those without power. Another speaker shared this sentiment but emphasized the potential dangers of political order and stability. Arguing from a more radically democratic perspective that established a link between conflict and justice, this panelist asserted that while stability, social solidarity, and respect for democratic institutions are important values, interlocuters must be aware of who pays the price for such ideals. In many cases, the already marginalized members of a society must bear the brunt of dominating impositions of order imposed by the majority, they said. A major function of an open society, then, is to provide channels for participation and struggle for oppressed individuals and groups.

Another speaker focused on the high levels of affective polarization in the US, where an “us vs. them” mentality proliferates and a discourse of stigmatization pits one political camp against the other, inflaming healthy disagreements until they become explosive conflicts. In such an environment, the concept of “open society” can play a particularly important role by foregrounding procedural and structural elements rather than substantive values. Emphasizing the importance of preserving openness over political aims can help to harness disagreement and deescalate dangerous forms of polarization.

As with OSRP’s inaugural panel discussion, “Does Open Society Travel Beyond the West?” “Conflict and Polarization in Open Societies” elicited cautious optimism: There are good reasons to be critical of the concept of “open society” and its discourses, yet the concept also has considerable potential to be harnessed for progressive purposes.