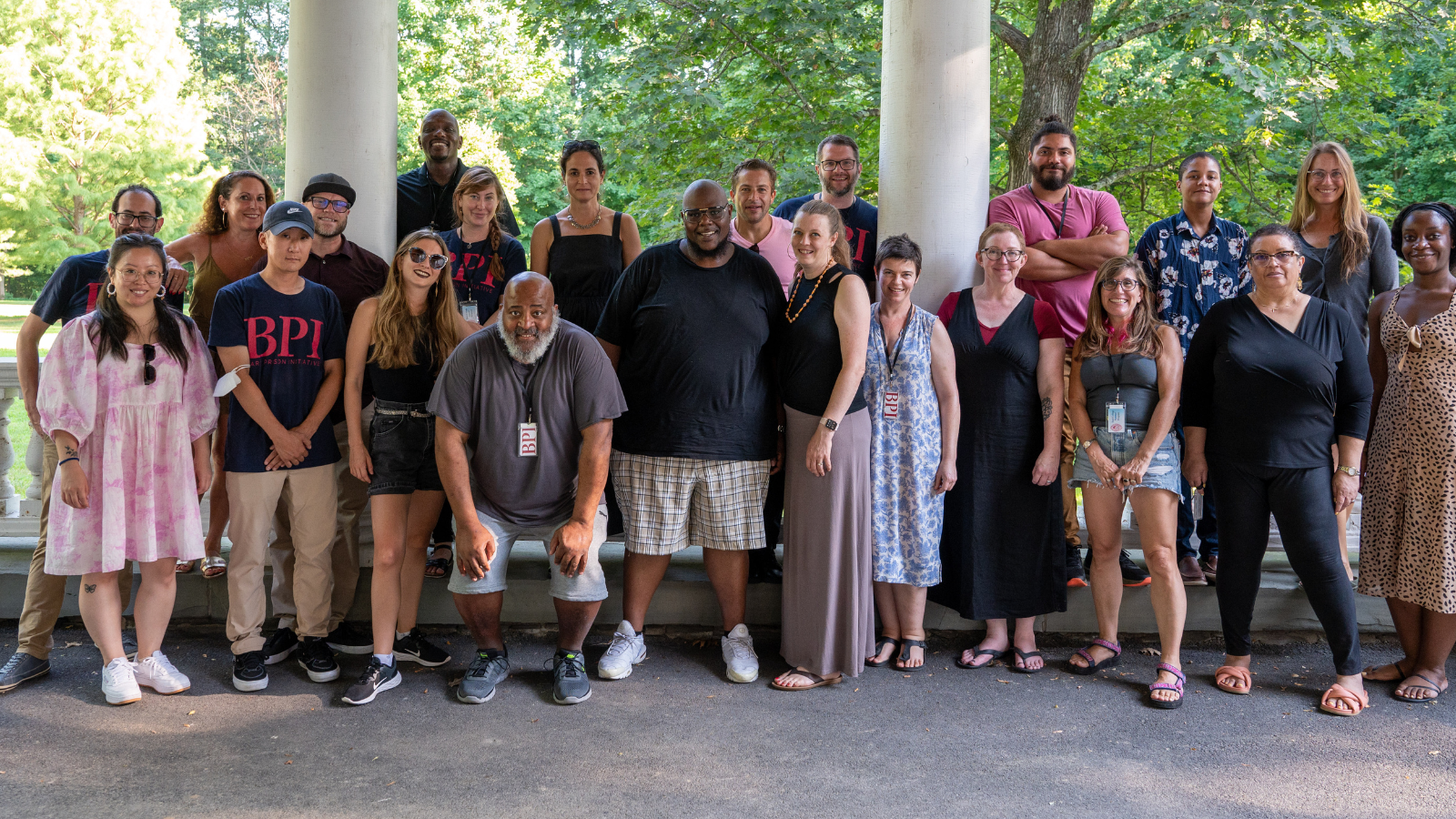 Consortium for the Liberal Arts in Prison

Launched in 1999, the Bard Prison Initiative (BPI) is among the most widely recognized college-in-prison programs in the United States, enrolling over 300 incarcerated students full-time in programs in seven prisons in New York State that culminate in degrees from Bard College. In 2009, BPI established the Consortium for the Liberal Arts in Prison with support from the Open Society Institute to facilitate the establishment of new college-in-prison program-building across the US, calling for those programs to be of the highest academic integrity, ambition, and rigor. Now, Open Society University Network is partnering with BPI to bolster existing programs across the US and to expand programming across the globe. 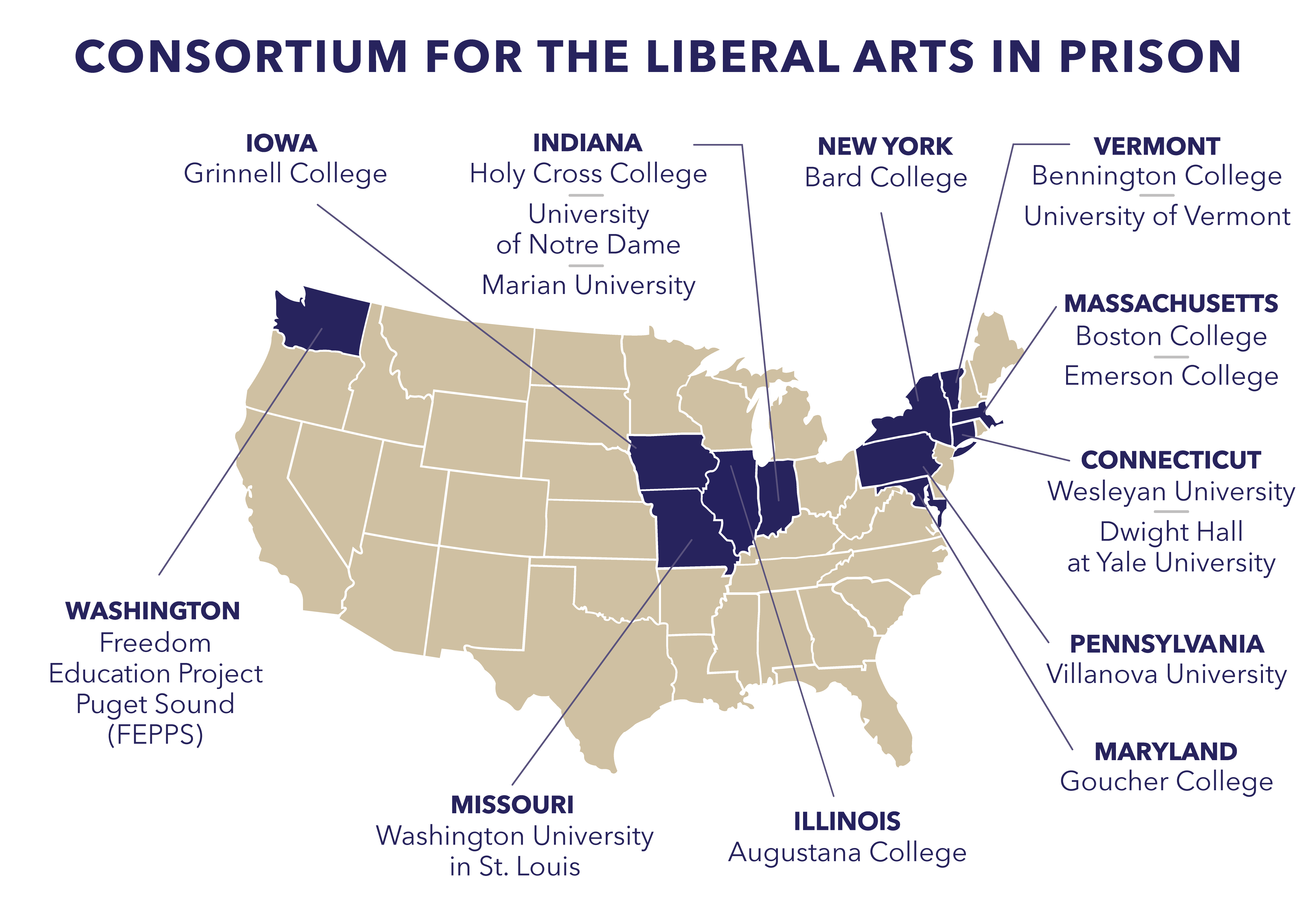 College-in-Prison Programs Across the US

With an OSUN grant in 2022, BPI has been able to provide capacity-building grants to partners across the Consortium, supporting programs in building computer labs and other needed investments in technology and hardware, launching STEM curricula, scripting database and research infrastructure, building out reentry support systems, and deepening communications and fundraising capacity for long term sustainability.

As an institution-building effort, the Consortium has offered strategic support, technical assistance, and critical guidance to colleges and universities as they develop and sustain ambitious college programs based on their own credits and degrees, and local context. BPI has assisted with negotiations between programs and the larger university, advanced relations with corrections institutions, provided initial seed funding, and helped design pilot models. 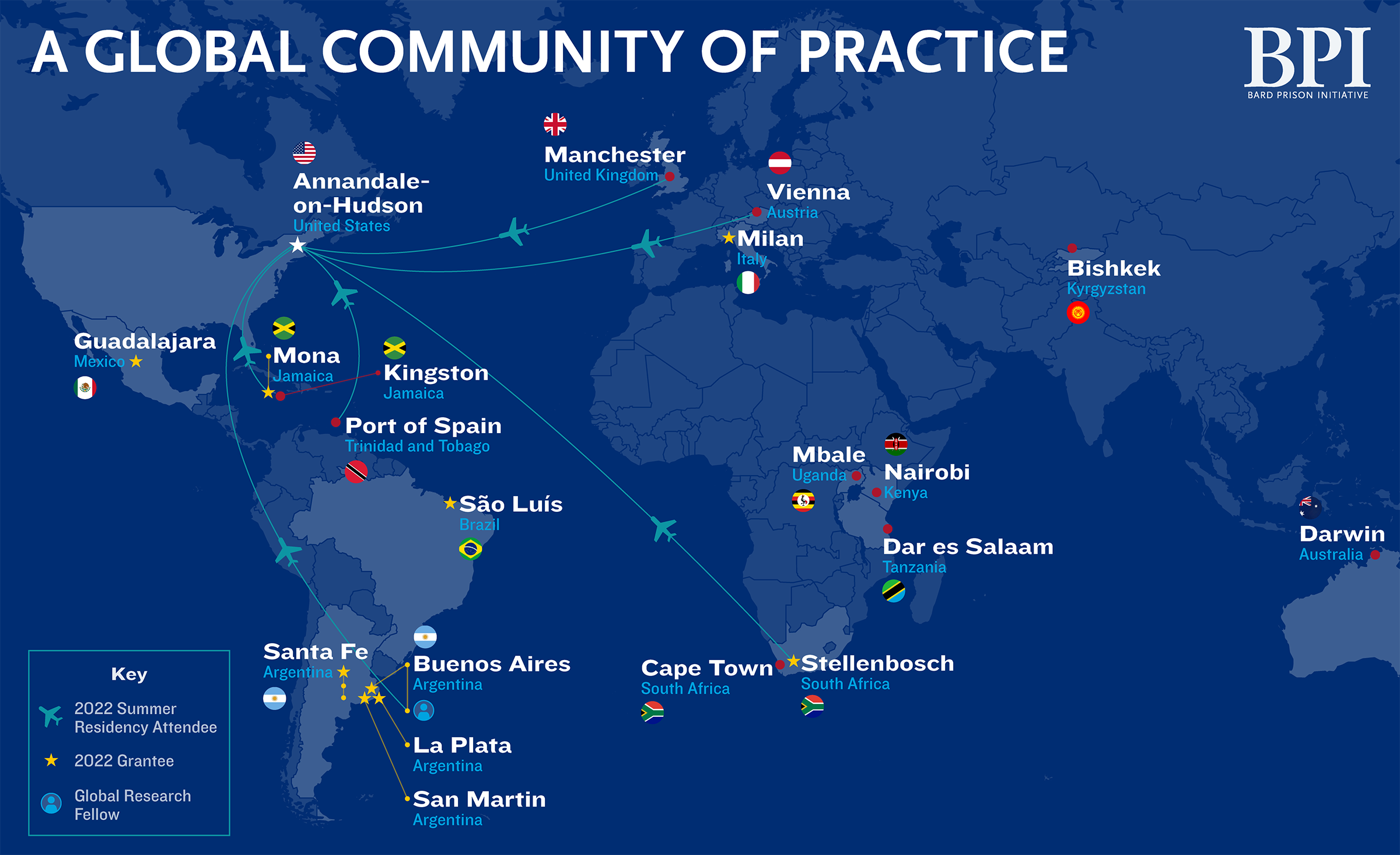 A Global Community of Practice

In 2022, with the support of OSUN, and in partnership with Incarceration Nations Network, BPI again expanded its programmatic support, this time internationally. In January 2022, BPI announced a call for proposals for capacity-building grants specifically for programs outside of the United States. The response far surpassed initial expectations, with two dozen universities submitting proposals for funding. In spring 2022 BPI issued 11 grants to new and existing programs and built a growing community-of-practice with educators from Argentina, South Africa, Brazil, Jamaica, Trinidad, Australia, Italy, Mexico, Tanzania, the United Kingdom, and beyond. 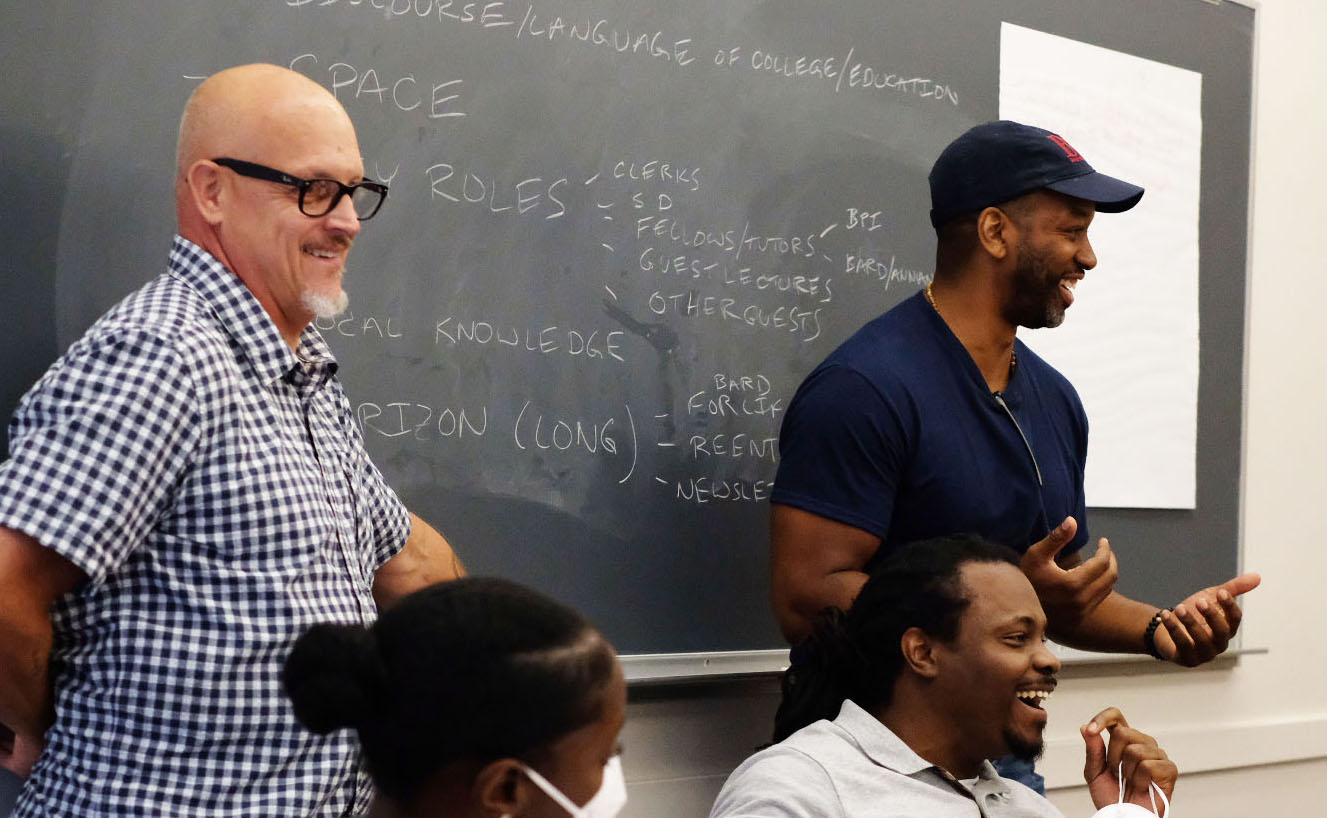 Beyond the Consortium’s intensive institution-building work, BPI launched the BPI Summer Residency program in 2019. The Summer Residency is a two-week sequence of immersive workshops on Bard’s Annandale campus in the Hudson Valley, led by BPI staff and alumni subject matter experts. This experience is designed to provide emerging practitioners with hands-on training and to facilitate a broader community-of-practice among participating college-in-prison educators from all across the country and internationally, representing a broad diversity of institutions of higher education. 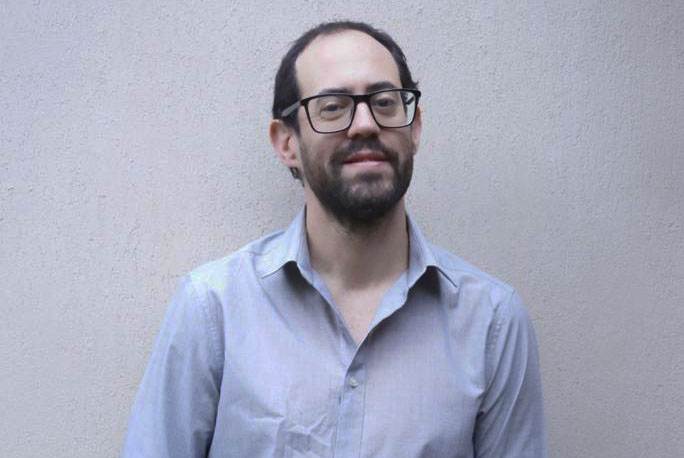 To deepen support and engagement for this global community-of-practice, BPI has announced a Global Research Fellowship for the 2022-2023 academic year, who will facilitate a series of virtual lectures and webinars, and will produce a published piece of research on themes related to education in carceral spaces outside of the United States.

Ramiro Gual is the inaugural BPI Global Research Fellow and a professor and researcher with a focus on prisons and human rights in Argentina. He studied Law at University of Buenos Aires and holds a M.S. in Criminology.

He is a professor in several universities in Argentina, including University of Buenos Aires’ college-in-prison program (UBA XXII). He is a Ph.D. candidate at National University of Litoral. Ramiro is currently conducting an ethnography study at a federal prison in Argentina, focused on everyday social life and interactions between incarcerated people and with prison officers. As a new BPI Global Fellowship, for the next year, Ramiro will conduct comparative research between different college-in-prison programs in Argentina. This empirical research examines program developments, program impacts in everyday social life in prison, and programs as an empowerment tool at the time of reentry.

For more information, email us at: