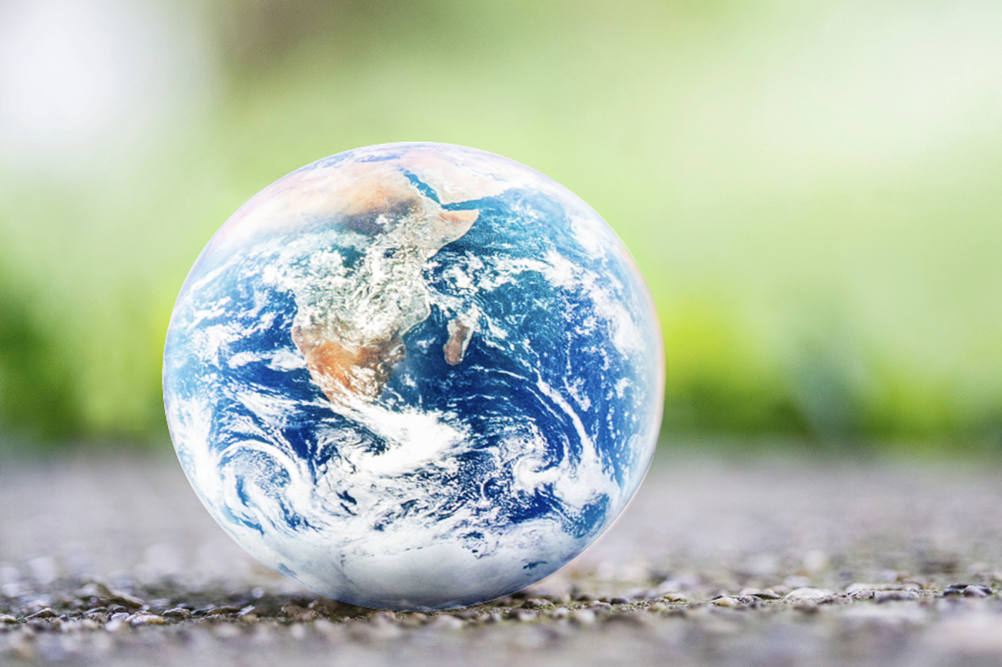 On June 28 at 12 pm New York time, members of OSUN’s Solve Climate by 2030 initiative will participate in an international panel during the opening plenary of the Association for Environmental Studies and Sciences (AESS) 2021 virtual conference on “Community, Commitment, Collaboration: Moving Toward a Just Future.”

Solve Climate by 2030, led by Eban Goodstein, Director of the Bard College Center for Environmental Policy, is an initiative focused on globally coordinated climate education. The project creates and promotes templates for educational initiatives, highlighting ambitious local and regional climate solutions, and ways in which students and other citizens can engage with communities to support these solutions.

At the AESS event, educators from Universidad de los Andes (Colombia), Central European University (Lithuania), BRAC University (Bangladesh), University of Rhode Island (US), and the Association of Pacific Rim Universities (Thailand), will discuss their participation in the Solve Climate project and how it enhanced efforts to expand teaching about climate solutions and climate justice. The opening plenary panel will be followed by a virtual discussion where all conference participants can communicate with the speakers.

During the panel, Goodstein will describe how the initiative organized more than 110 Global Dialogs that reached more than 15,000 students across the globe in April 2021. He will also talk about the #MakeClimateAClass campaign, which enlists faculty to assign their students to watch local Global Dialog webinars and then follow up with a class discussion using subject-specific teacher guides.

Goodstein also plans to inform AESS members on how they can get involved in the Worldwide Teach-In on Climate and Justice on March 30, 2022, where over 1,000 colleges, universities, high schools, and K-8 schools around the world will engage over half a million people in a 24-hour seminar on climate solutions and justice during the transition.