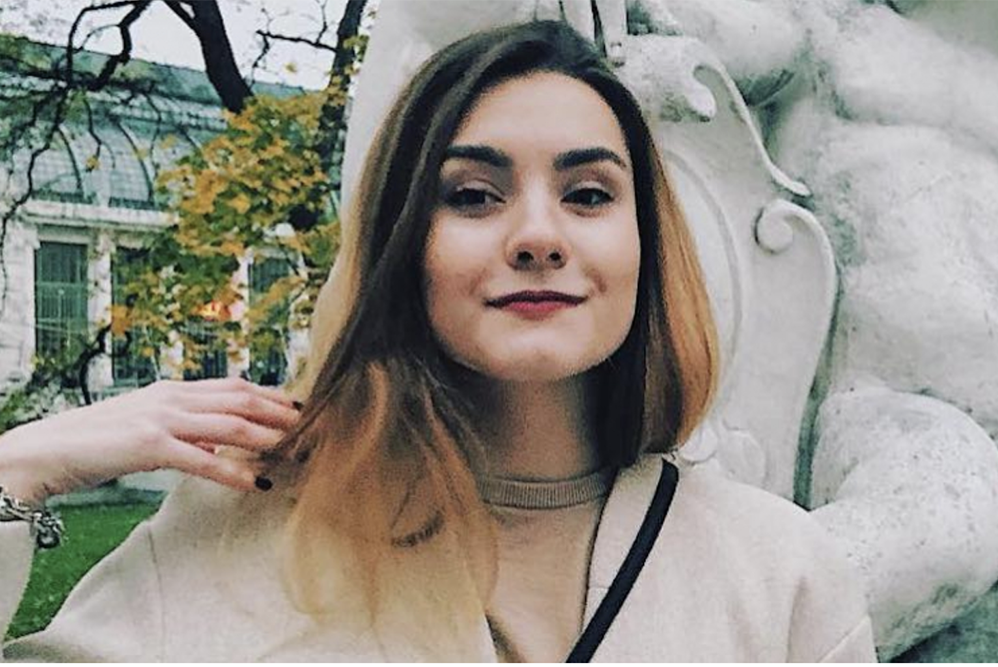 On May 23, Belarusian authorities forced a RyanAir flight from Athens to Vilnius to land in Minsk, the capital of Belarus, and Sofia Sapega, a student at OSUN member European Humanities University (EHU) who was on board, was detained.

Sofia Sapega is a Russian citizen studying International Law and European Union Law at EHU. Sapega was returning to Vilnius from a holiday break in Athens with her boyfriend Roman Protasevich, an exiled dissident journalist from Belarus.  As a result of a special operation by Belarusian authorities targeting Protasevich, Sapega was also taken into custody.

EHU reports that Sapega was detained by the Administration of the Investigative Committee for the city of Minsk on baseless charges.

EHU and OSUN call on international partners, donors, and human rights defenders to appeal to the government of Belarus to cease the unjustified detention of Sapega. EHU and OSUN also call on Belarusian authorities to honor Belarus’ international human rights obligations ensuring the rights and freedoms of citizens, rights which are also guaranteed by the Constitution of Belarus.

OSUN stands in solidarity with all illegally detained Belarusians and those under unprecedented political persecution.