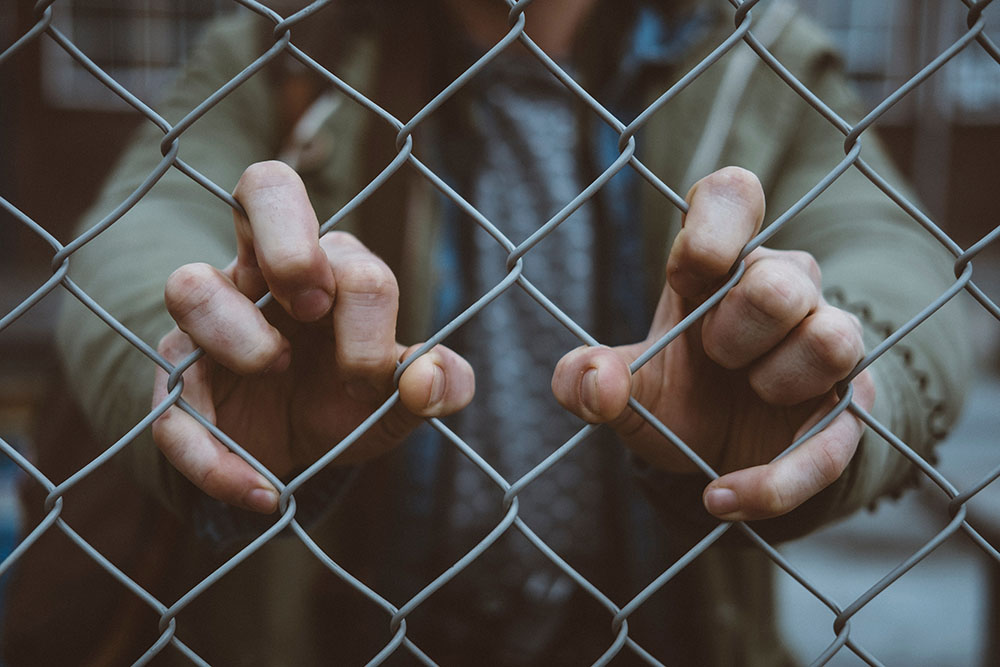 In the final year of their undergraduate studies, students from universities and colleges connected to the OSUN global network produce senior projects and theses. During the last week of May, a number of these students came together for panel discussions about particular themes their projects shared. Students from institutions ranging from BRAC University in Bangladesh to Bard College Annandale and from American University of Central Asia in Kyrgyzstan to Ashesi University in Ghana presented in-depth research and potential solutions for a diverse set of issues focused on the areas of arts and society; global public health; democratic practice; inequalities; sustainability and climate; and human rights.

One virtual panel discussion on May 25 focused on human rights projects and was moderated by Kerry Bystrom, Associate Professor of English and Human Rights at Bard College Berlin. Students discussed case studies based in their countries of origin, ranging from immigration in the US and domestic violence in Belarus and Lithuania to anti-Black racism in China and longstanding human rights abuses in Israel-Palestine. Each presenter made illuminating insights on the ways in which restrictive national legal regimes can be used to institutionalize domestic hierarchies that encroach upon the rights of groups defined by race, gender, migratory and health status, or other categories. Remedies for breaking down such hierarchies were also provided. Watch an edited video of the panel here.

“The Geographical and Spatial Transition of Arab Palestinian Land to Jewish-Israeli National Land,” by Shadin Nassar from Al-Quds Bard in Palestine, focused on the protracted military occupation of Palestine by Israel. Nassar's study drew a detailed account of how Israel manipulated pre-occupation era land laws and then enacted additional laws to legalize the appropriation of Arab land for the creation of an ethnic Jewish state. Nasser said that this legal shift constituted a violation of international human rights law and that acknowledgment of the settler-colonialism at the heart of such “land grabs” was necessary before Palestinian sovereignty could be restored.

“The Myth of Immigrant America and the Federalization of Immigration Control,” by James Kim from Bard College Annandale, focused on the false narratives surrounding immigration to the United States. Kim claimed that the US does not really have an “immigrant crisis” but such a perception has been fostered by the federal government so it could create massive immigration bureaucracies for the purpose of acquiring and centralizing power.

“Personal Data Protection Under EU Law: Special Categories of Data,” by Katsiaryna Pushkarova from the European Humanities University (EHU) in Vilnius, Lithuania, gave an in-depth analysis of the evolution of national data protection in European Union nations. Pushkarova said that in an era of unprecedented flows of digital data to government centers, some categories of data, such as information on race,  political opinions, sexual orientation, and health are vulnerable to rights exploitation. Legal protections in the EU are highly effective but additional laws are needed to safeguard the collection of such sensitive data, she said, adding that the COVID crisis has exacerbated this problem.

“International Legal Standards for Combating Domestic Violence against Women and their Implementation in the Republic of Belarus and the Republic of Lithuania,” by Konashava Viktoryia, also from EHU, highlighted domestic violence as an immense national and international problem. She emphasized the importance of applying international legal standards to domestic laws to effectively combat gender-based abuse.

“No One Cares: African Migrants’ Lives in Cultural Discrimination. Misrepresentation of Blacks in China,” by Jijun Emily Chen from the American University of Central Asia in Kyrgyzstan, examined the systemic biases African migrants face in China. Chen said that anti-Black racism in China is upheld by discriminatory government messaging and media representations. She did a content analysis of Chinese social media and government resources and found many examples of negative depictions of Africans, including portraying them as criminals or undocumented migrants. Chen said potential solutions should include enacting anti-racist regulations and using social media messaging to catalyze public support for such measures.

“Corrupted Credibility and Asylum on the Systematically Overwhelmed Aegean Hotspots,” was presented by Océanne Fry from Bard College Berlin, who worked as a translator on the Greek islands of Lesbos and Samos, assisting asylees who migrated from the Middle East and Africa. Fry's research revealed that the high volume of rejected asylum seekers at the EU border were due to EU governments’ systemic mistrust of such migrants and disbelief in their individual stories. In order to support migrants’ rights, she advocated for a massive reconsideration of the flawed EU-Turkey deal, which pays Turkey to relocate migrants, as well as giving applicants advance notice of the criteria necessary for asylum.

Each project used thorough research and convincing arguments to successfully demonstrate how national legal systems can be used to restrict human rights and enforce domestic biases. Students also proposed valuable and insightful potential solutions for correcting such abuses. OSUN congratulates the human rights panelists and all the senior project presenters in the series for the high levels of rigor and scholarly analysis they committed to their projects.