Pavlina Tcherneva, director of OSUN's Economic Democracy Initiative (EDI) and associate professor of economics at Bard College, recently met with government officials in Bogotá, Colombia, to present her proposal for a national job guarantee program. At the invitation of Vice Minister of Finance Diego Guevara, Professor Tcherneva met with five government divisions: the ministries of energy, development, finance, and culture, and the SAE (Sociedad de Activos Especiales, or Special Assets Society), which administers seized assets of narcotics traffickers in the country.

“The job guarantee is an economic policy that provides public employment opportunities on demand to anyone seeking decent, living-wage work,” Tcherneva says. “It is a structural stabilization policy that alleviates the economic, social, and political costs of unemployment and precarious employment. It is equity-driven and draws on a long tradition of human rights and social justice.”

Governments all over the world have implemented policies that provide some level of job guarantee, though none have a truly universal job guarantee program. One example in US history is the Works Progress Administration. Part of President Franklin Roosevelt’s New Deal, the agency employed millions of Americans on a wide range of public works projects during the Great Depression. 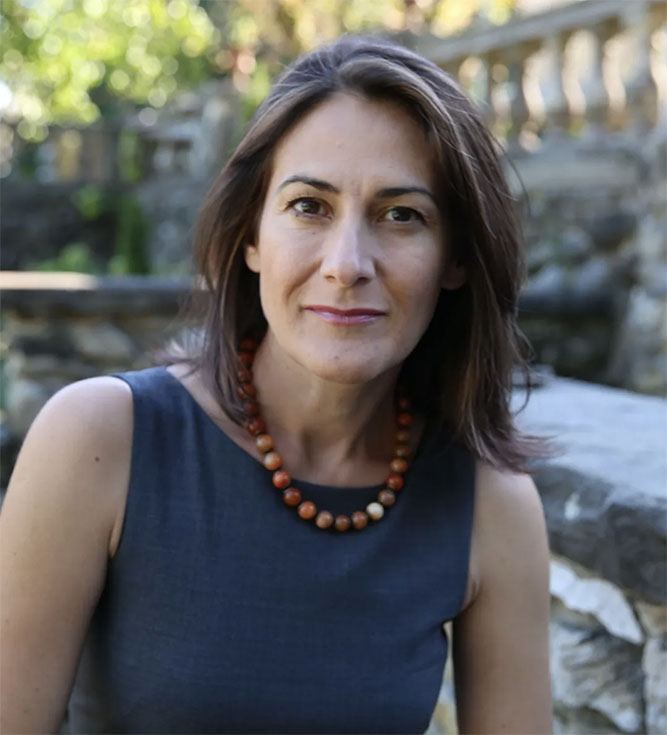 Economic Democracy Initiative Director Pavlina Tcherneva. Photo courtesy of Bard College.
During Tcherneva’s meetings in Bogotá, Colombian officials proposed to draft pilot public employment projects to further the work of each ministry. SAE, for example, discussed various ways in which the assets of the agency could support the creation of local employment and strengthen the work of grassroots and community organizations. These pilots would also support the public employment component of the national development plan, which President Gustavo Petro will present before the Colombian Congress in May.

“I was inspired by SAE's employment-centered, social inclusion approach to the management of seized assets,” Tcherneva notes. “In much of my policy work, I am asked to explain the innovative aspects of the job guarantee proposal. In Colombia, I had to do very little of that. Instead, I met with policy makers who were not only receptive but were already thinking about how to make it happen.” 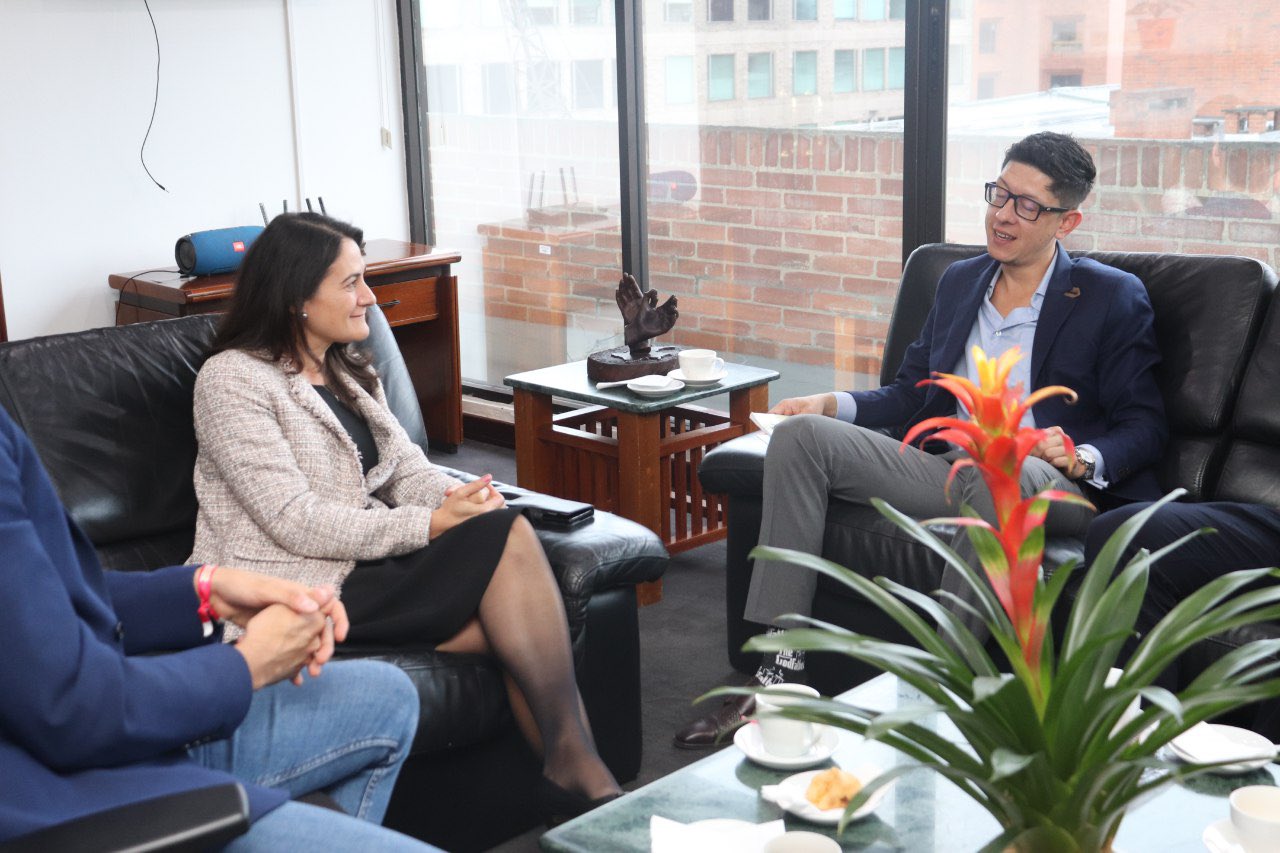 Tcherneva, is a macroeconomist specializing in modern money theory and public policy, with a focus on fiscal and monetary policy coordination, full employment policies, and their impact on macroeconomic stability, unemployment, income distribution, and gender. Her book The Case for a Job Guarantee (Polity, 2020) was named one of the Financial Times best economics books of 2020 and has been published in eight languages.