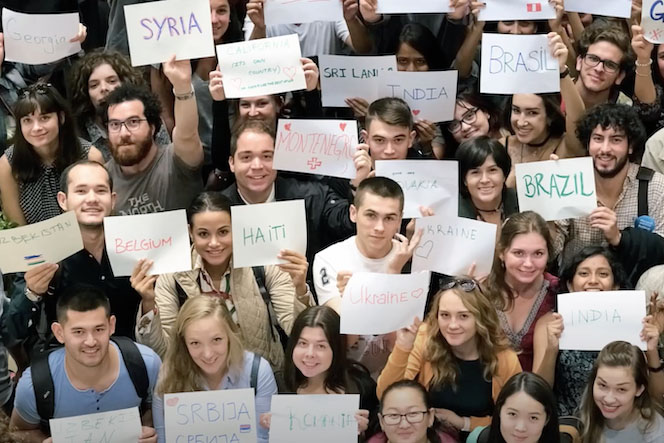 Today marks one year since George Soros announced the creation of the Open Society University Network (OSUN)—a mere six weeks before COVID-19 was declared a worldwide pandemic. Despite the daunting challenges that 2020 presented, OSUN has held fast to its commitment to strengthen global higher education in ways that allowed us to flourish.

Building upon its unwavering commitment to democratic practices and academic freedom, OSUN is pleased to announce a new flagship program, the Threatened Scholars Integration Initiative, which actively defends and advocates for scholars from around the world who face persecution or restricted academic freedom. The initiative will play a key role in integrating scholars into OSUN partner institutions through teaching and research, allowing them to share their expertise and unique perspective on standing up for academic freedom.

As Chancellor Botstein remarks, OSUN is a “pioneer in providing excellence and equity in higher education to citizens around the world.”