OSUN Partners with Kyiv School of Economics, Reinforcing Its Response to Ukraine Crisis 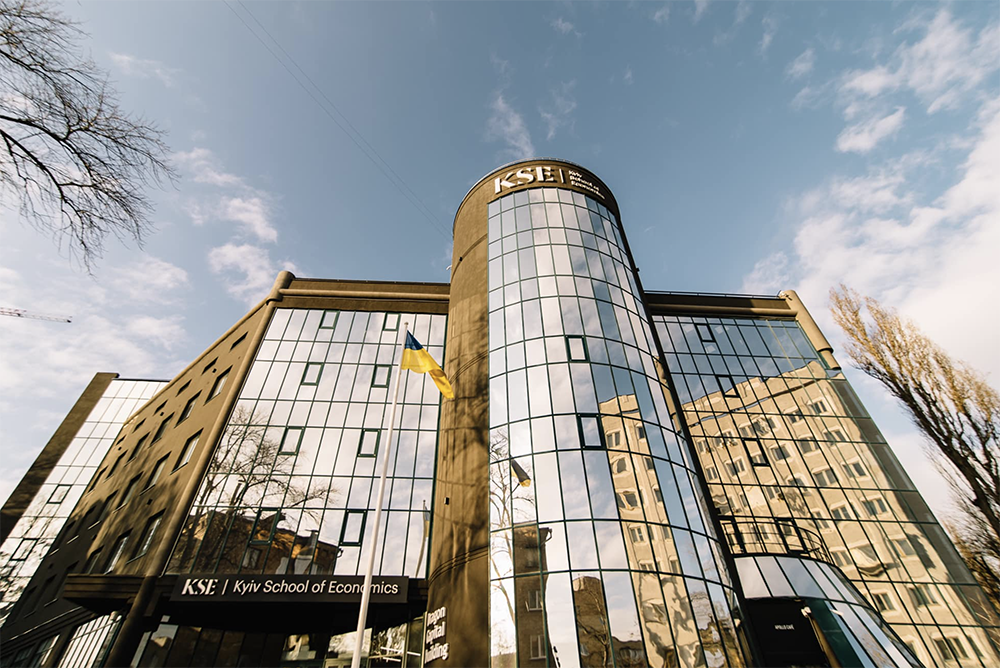 OSUN welcomes the Kyiv School of Economics (KSE) as the newest member of its global partnership of higher educational institutions committed to integrating learning across boundaries while defending the values of academic freedom and open society worldwide.

In the midst of the ongoing crisis sparked by Russia’s violent assault on Ukraine, the KSE partnership underscores OSUN’s alliance with the students, scholars, and educational institutions of Ukraine, who hold that knowledge, critical thinking and global partnerships must be used as tools to counter authoritarianism.

“Despite the brutality and devastation caused by Russia’s war of aggression, unprecedented in Europe since WWII, Ukrainian students and scholars show extraordinary resolve to continue their studies and research and contribute to building a democratic and prosperous future for their country,” says Oleksandr Shtokvych, Head of the OSUN Secretariat at Central European University. “OSUN is proud to welcome the Kyiv School of Economics as a member and will use the resources of our global alliance to support its pursuit of academic excellence in the social and economic sciences towards building a new Ukraine as a global player committed to the values of open society.”

The strong international ties nurtured by OSUN’s partners enable the network to promote civic engagement that supports democratic societies and expands access to higher education for communities in crisis.

With the new partnership, OSUN supports KSE’s efforts to promote the Ukrainian Global University (UGU), a network founded by prominent Ukrainian and international educational institutions aiming to connect Ukrainian students, teachers, and scholars to educational and research opportunities worldwide. In the long term, UGU also seeks to play a leading role in the rebuilding of the country’s higher education system and developing ideas and best practices for a new Ukraine.

At a pivotal moment for the future of Ukraine and Europe, OSUN also tangibly supports the Invisible University for Ukraine (IUFU), an initiative launched by partner Central European University’s Democracy Institute in collaboration with Ukrainian academics and Ukraine experts. This venture centers on free, credit-bearing certificate programs for degree-seeking undergraduate and graduate students from Ukraine, many of whom are now displaced and whose studies have been disrupted by the invasion. IUFU’s primary goal is to equip the new generation of Ukrainians  with skills to better understand the war and its aftermath, providing deeper integration with international academia, and broader discussions on the role of Ukraine in shifting European and global contexts.

Through its Threatened Scholars Integration Initiative, OSUN continues to work with partners to provide sponsorship initiatives within their institutions so students from Ukraine can continue their education and scholars their teaching and research, despite disruption.

OSUN and KSE look forward to a productive partnership that will build on the already vibrant set of collaborations the network has undertaken to serve the needs of students and scholars affected by the invasion of Ukraine.