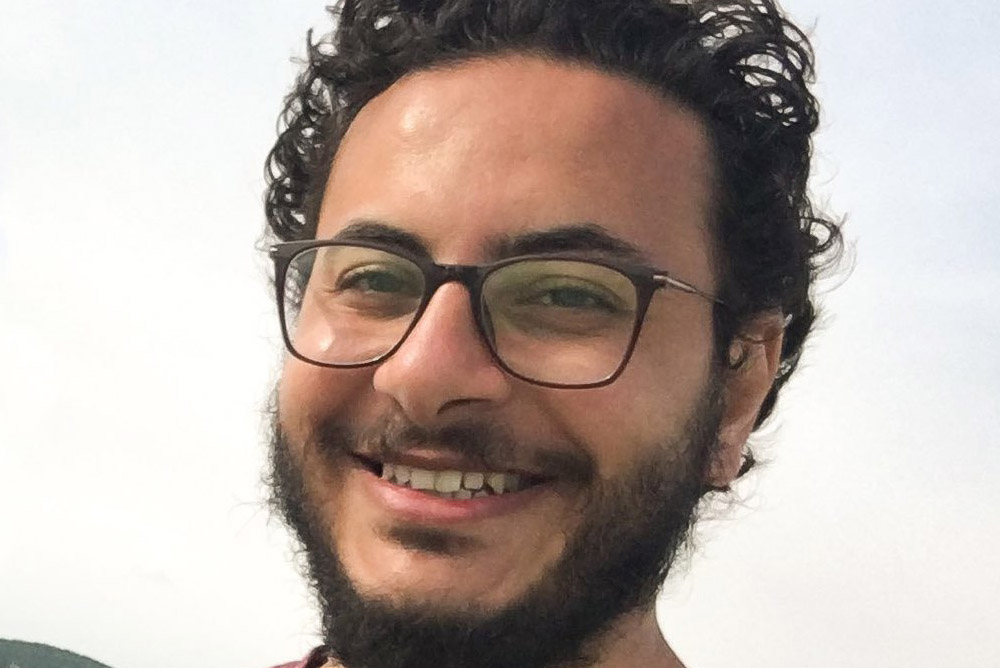 Two months have passed since Ahmed Samir Santawy, the Egyptian Masters student at Central European University, was arrested by the Egyptian state security forces in Cairo on February 1st, 2021.

Ahmed was denied any communication with his family and legal counsel until just a few days ago. As Michael Ignatieff, Rector of Central European University notes, Ahmed’s continued detention “on obscure charges, without evidence, in harsh and inhumane conditions, is a flagrant violation of the rule of law and of basic human rights principles.”

OSUN joins our colleagues worldwide in calling on the Egyptian authorities to release Ahmed Samir Santawy without further delay. He must be allowed to resume his studies at CEU, our sister university and an OSUN co-founder.