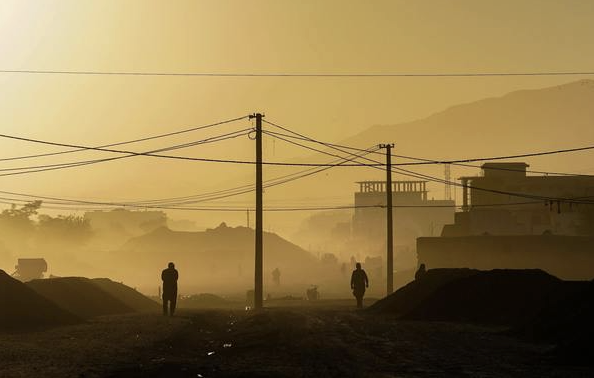 Courtesy of Mohammed Rahmani via Unsplash

This article was originally published in Karin Fischer's latitude(s) newsletter.

Heartbreak and What You Can Do: How Higher Education Can Aid Afghanistan

An Afghan student studying abroad fears for the safety of siblings still at home. A university president works to evacuate students from Afghanistan and find them places to study. Higher-education groups raise emergency funds.

As the precipitous and tragic crisis in Afghanistan unfolds, students, scholars, and researchers are vulnerable. For years, the Taliban has targeted academics and universities in its attacks. In particular, it has opposed the education of women and girls.

Some American colleges are erasing any mention of past collaborations with Afghan colleagues from their websites or social media out of fear that such western ties could make them Taliban targets.

Jonathan Becker, the acting president of the American University of Central Asia, has been scrambling to try to get endangered students out of Afghanistan. “The stakes are high for all students but especially for young women who won’t be able to pursue higher education under the Taliban,” he said. “These are women who are smart, who are empowered, who are extraordinary.”

Working with the Open Society University Network and Bard College, where he is also vice president for academic affairs, Becker has persuaded universities to host displaced students and raised tens of thousands of dollars to pay for chartered airplanes. Bard will take as many as 100 students as well as threatened scholars. But a big challenge remains: how to get visas for the students to go to other countries.

In recent days, Becker got some good news: The government of Kyrgyzstan, where AUCA is located, has pledged to issue 500 visas to students from Afghanistan. Now, he hopes other countries will do the same. “It’s a sprint to get these students out.”

I’ve also been in contact with Afghan students who have shared heartbreaking and harrowing stories. One student who is studying abroad told me how much she worries about her sisters who are still in Afghanistan; they have lost their chance to study, to work, to live their lives, she fears. Another told me that her family has gone into hiding. “We are not sure about tomorrow,” she said.

I hope to tell you more about these amazing students, but for now, they worry that revealing even minor details could put their families at risk.

One of them asked me to appeal to you: Urge your elected officials to advocate for the presence of troops in Afghanistan, she said. Lobby the U.S. government not to recognize the Taliban government unless it guarantees human rights and women’s rights and refrains from persecutions based on ethnicity, gender, language, and religion. Ask humanitarian and media organizations to remain in Afghanistan.


Through Bard College, OSUN is now accepting scholarship applications from students from Afghanistan who are experiencing displacement.

Read the full article in latitude(s)