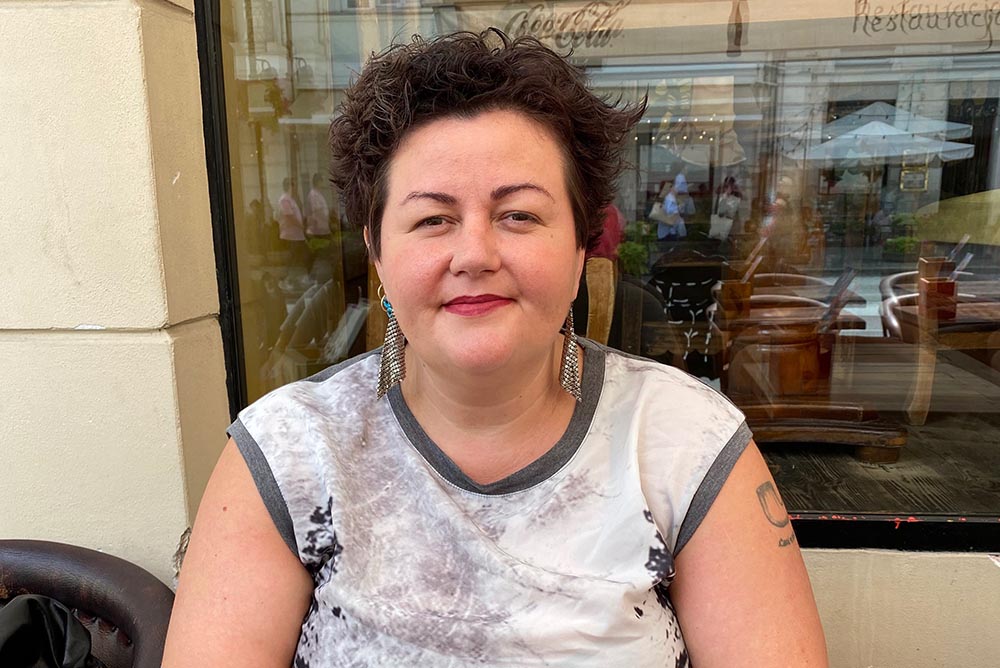 Ewa Majewska on "Feminist Antifascism: A Book Presentation and Debate on Today’s Counterpublics"

When we say "never again!" in the context of World War II and the fascist political ideology, which, as some claim, have returned in the 21st century, what do we mean exactly? Does this exclamation confirm an existing reality? Or is it a sort of spell cast to contradict what we see? And if yes, then what exactly do we see?

From the perspective of living in Warsaw, we might recognize the historical patterns of fascist descent in today's exclusions and inequalities. However, in today's globalized academia and public debate, the question of translation and translatability of particular experiences immediately appears. The conversation should thus have a twofold structure: testing the possibilities and limitations of historical comparisons as well as the politics and limits of translation of such analysis in the globalized debate.

Ewa Majewska will address the project of transnational feminism from a specific Central European perspective of both historical analysis and today's antifascist, feminist analysis. The perhaps obvious, yet still insufficiently emphasized centrality of feminism in today's antifascism will thus be emphasized.

Ewa Majewska is a feminist philosopher and activist living in Warsaw. She has taught at the University of Warsaw and the Jagiellonian University in Kraków and was also a visiting scholar at the University of California, Berkeley, ICI Berlin, and IWM in Vienna. She published one book in English (Feminist Antifascism: Counterpublics of the Common, Verso 2021) and four books in Polish as well as 50 articles and essays in journals, magazines and collected volumes including e-flux, Signs, Third Text, Journal of Utopian Studies, and Jacobin. Her current research is in Hegel's philosophy, focusing on the dialectics and the weak; feminist critical theory and antifascist cultures.

The Transnational Feminism, Solidarity, and Social Justice Fall 2021 lecture series is jointly curated by faculty involved in Transnational Feminism, Solidarity, and Social Justice--a new project that offers a sustainable platform for students and professors from OSUN institutions to engage in rigorous academic work, express themselves freely, inspire each other through art, and work closely with local and international initiatives to further the feminist agenda for social justice.

To join this discussion, write to [email protected]