Many of the 21st century’s most pressing challenges involve problems that transcend established territorial borders. From climate change to forced migration to global pandemics, these borderless problems cut across national boundaries and demand transnational solutions. In response, new forms of political organization and visions of citizenship have emerged to address these problems, which challenge the state as the primary locus of political authority and constitute a growing transnational public sphere. 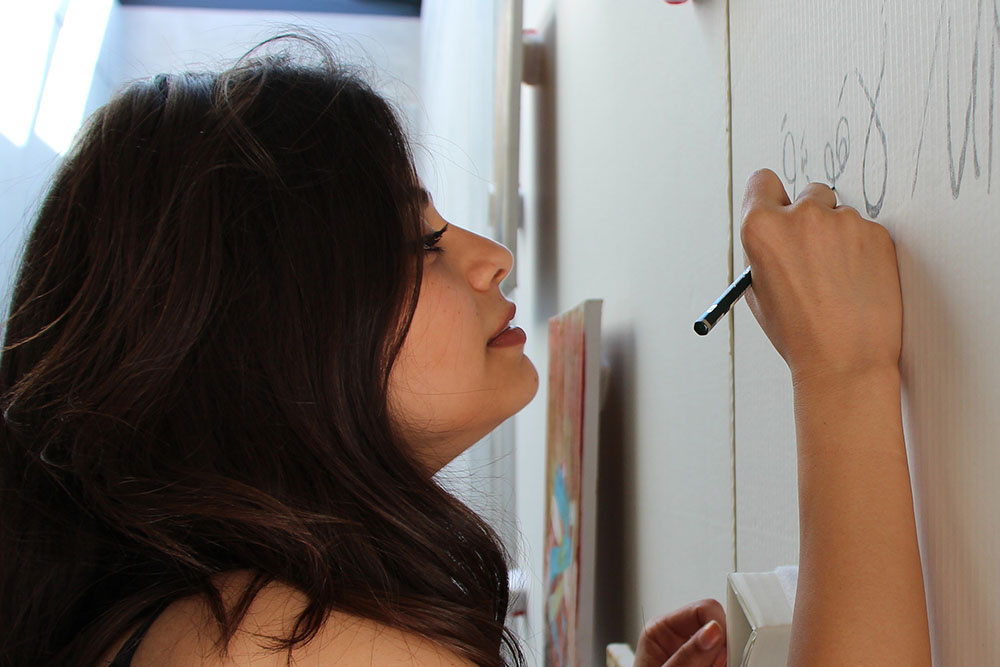 The OSUN Program in Transnational Politics prepares students to participate in and shape the transnational public debate about the most urgent contemporary global problems. The program begins with the observation that, increasingly, the skills and competencies previously exclusive to academia are now in demand in politics, which, in turn, can no longer be confined to territorially defined national communities. For this reason, the program places at its center the theory-practice nexus, equipping students with a sophisticated set of theoretical tools and practical experiences that, in combination, will prepare them to understand and address the reality of the contemporary global landscape. Through a curriculum that emphasizes critical thinking, writing, and experiential learning, the program will educate the next generation of global citizens to be actively engaged in the transnational public sphere. OSUN institutions include: Bard College, Central European University, and the Bard Globalization and International Affairs Program (BGIA).

For more information, email us at:
[email protected]